FIFA World Cup final to be live-streamed free in UAE 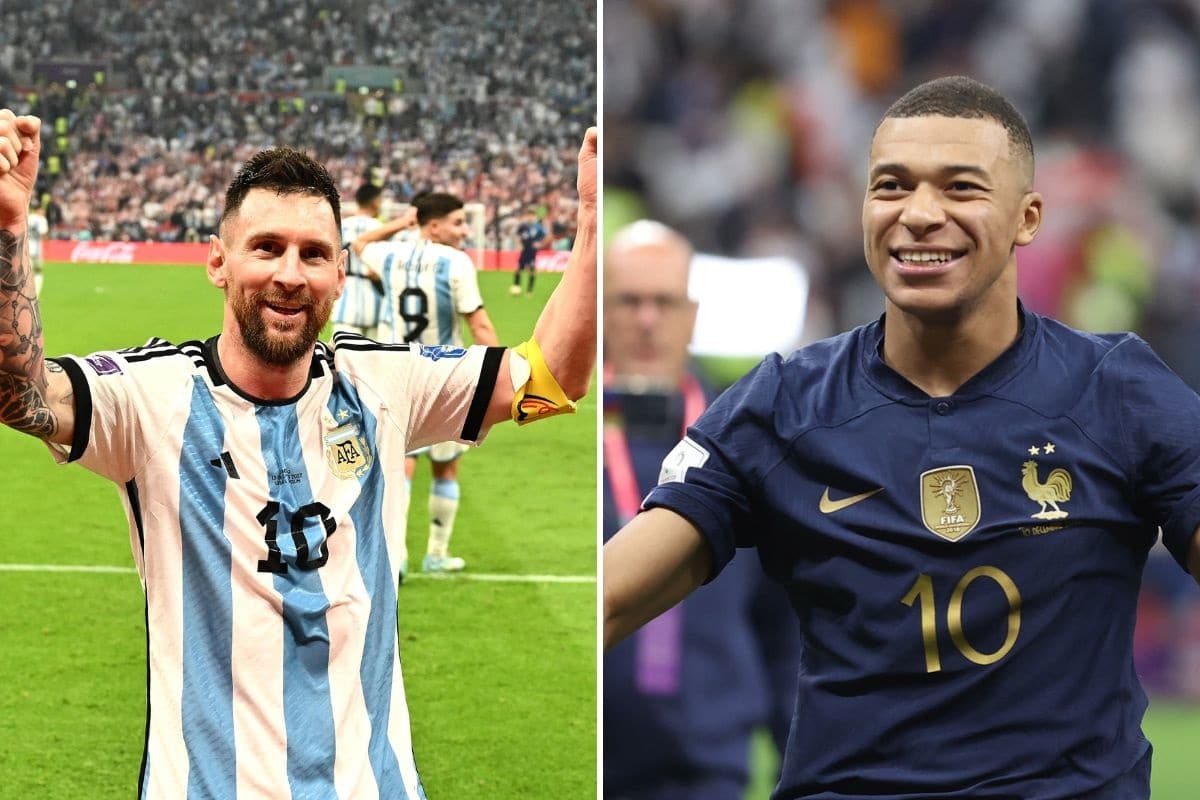 beIN Media Group has revealed its extensive broadcast plans for the upcoming final of the FIFA World Cup 2022 — including live, exclusive and multilingual coverage of the Dec. 18 finale between Argentina and France. The broadcast will be made available on beIN SPORTS’ free-to-air channel as part of its commitment to making the Arab world’s first tournament accessible for viewers across the Middle East and North Africa. The match, as well as the entire day’s coverage, will be available to stream free of charge on beIN’s official YouTube channel. In a tweet, beIN Sports said fans will be able to catch the action on its free-to-air channel and its official YouTube page.