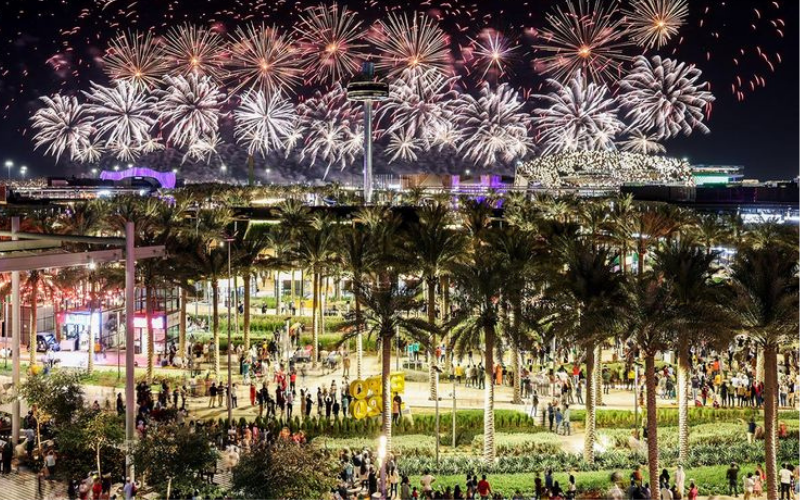 Expo is basking in the glory of its best week yet (just passed by) and is inching towards a milestone of 15 million visits.
Over the last seven days, more than 1.2 million people visited the Expo, thanks to one of the top draws: the performance by chart-topping British band Coldplay at Al Wasl Dome.

A tennis tournament, with Novak Djokovic, John McEnroe and Kim Clijsters, also pulled in a lot of crowd.
The visit count stood at 14,719,277 as of Monday — as compared to 13,457,400 the previous week.
The world’s fair attracted more than one million visits for the second straight week.

There has been a 128 per cent spike in domestic visits in the past weeks, and international visits went up by 19 per cent.
Dh50 Season Finale Pass introduced to mark Expo’s final 50 days has also seen the numbers zoom.
The 15 million milestone will be commemorated by issuing a special stamp for the popular Expo passports, saying “I am one of 15 million visitors”. The stamp will be available from Wednesday.
Organisers contend that the visitors will increase further in the weeks to come.

previous post
PS5 vs Xbox Series X: Which Next-Gen console should you buy?
next post
An Apple Battle: Ipad Pro vs Macbook Air, what suits you better? 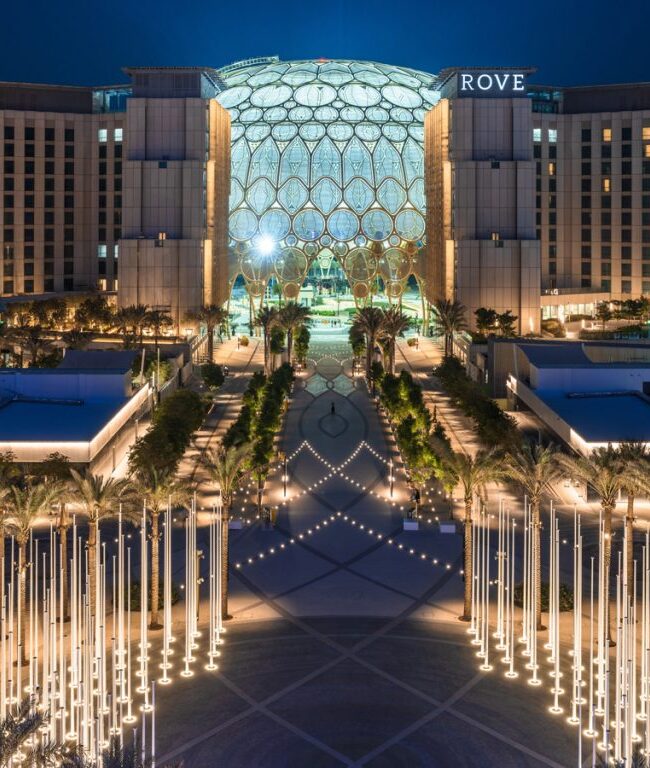 Expo City Dubai opens its door tomorrow: All you need to know 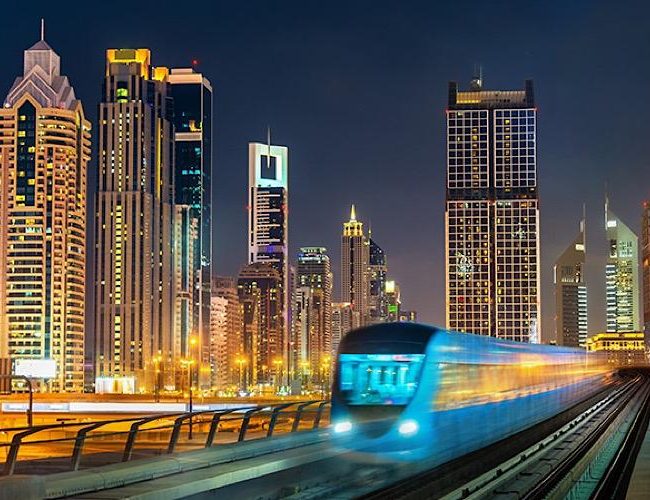