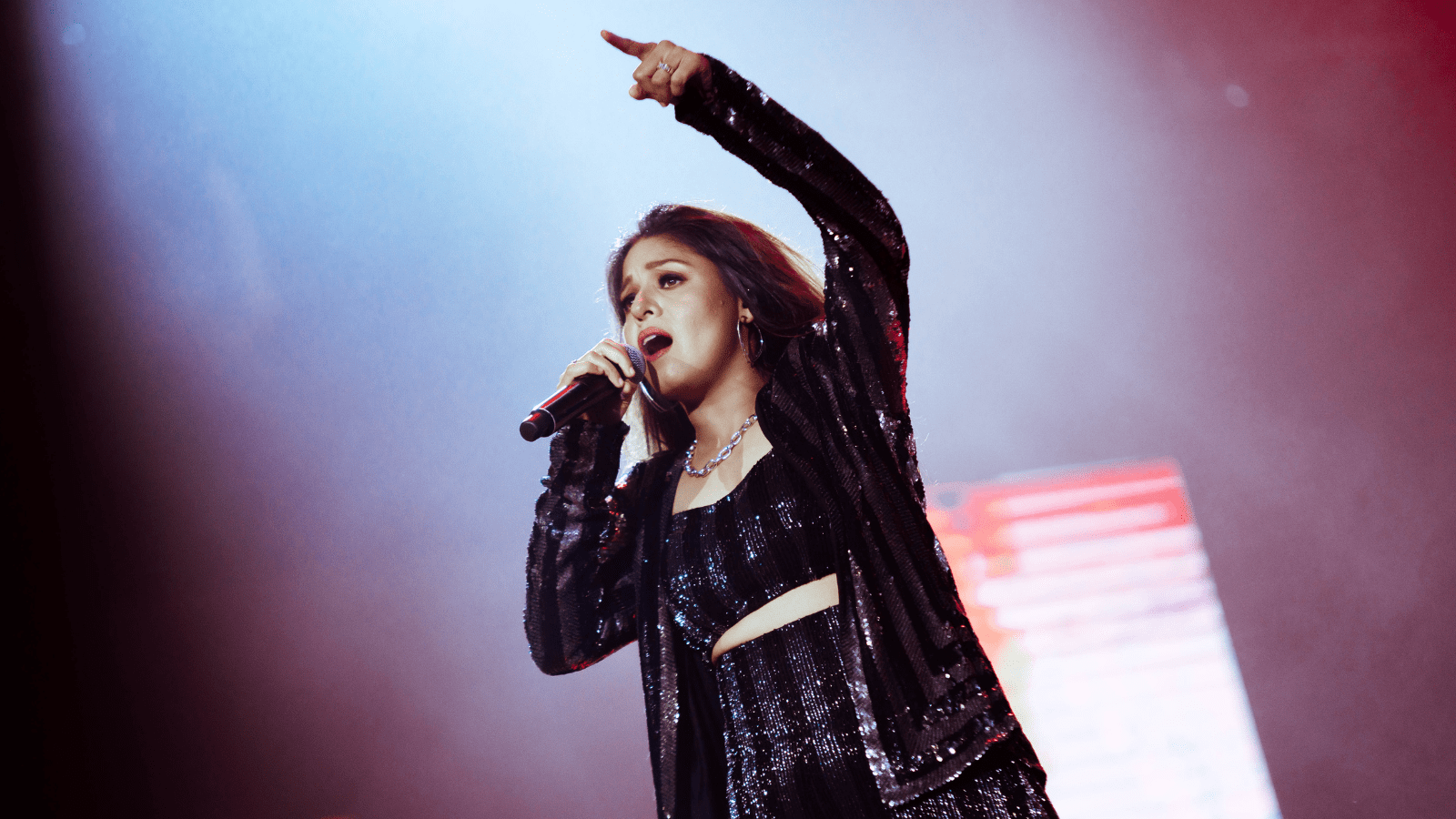 Sunidhi Chauhan is planning to release a music single early next year, the popular singer has revealed exclusively to Buzzzing.com. Winner of two Filmfare awards, Chauhan would not disclose any more or even the fact whether it will coincide with the IIFA Rocks awards while be held in Abu Dhabi on February 9-11.

The singer spoke to us amid a hectic schedule of promoting the IIFA Rocks well in advance and her other commitments. Last week, Indian singer Sunidhi Chauhan took part and entertained in a political rally titled ‘Bharat Jodo Yatra’, translating into a mission to unite India in an attempt by opposition party Congress.

Just 39, and singing for more than two decades, the country and her fans worldwide are united in the opinion that she is a world-class talent who has managed to hold on to her own with the passage of time. And she will head to the UAE capital where the IIFA awards will be held for a second successive year. The event is held away from India as much as possible to celebrate the achievers of Bollywood with fans worldwide.