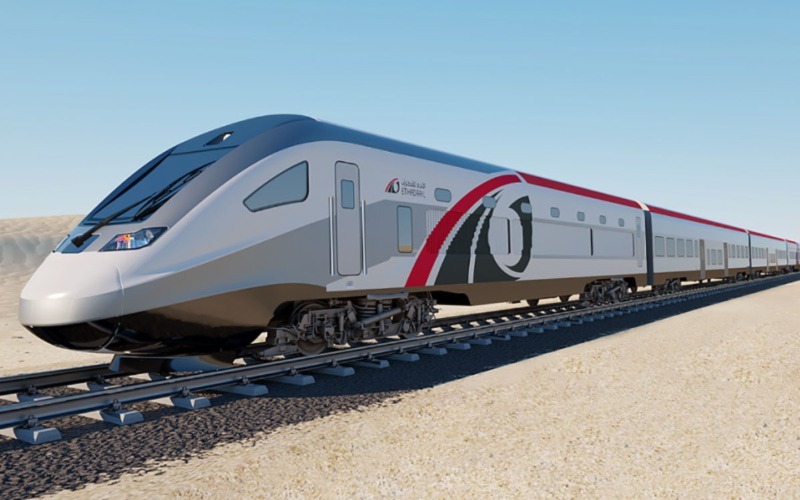 The railway length is 256 kilometers and required 47 million hours of work by 13,300 workers to be completed.

The Abu Dhabi to Dubai railway also includes 29 bridges, 60 crossings and 137 drainage channels. It is part of the larger The UAE Railway Programme, which will connect everyone across the seven emirates.

The completion of the main railway between Abu Dhabi and Dubai is a milestone moment in the railway expansion.

The Etihad Rail route map has been shared. It highlights the current plans as well as the second phase of construction. Stage two of the route has four different tracks that will connect the emirates. Additionally, the map highlights future expansion plans that show how Dubai, Al Ain, Abu Dhabi, Sharjah, Ajman, and beyond will be connected.

Recent footage of the rail shows drone footage of an Etihad Rail train pacing through the desert from Al Mirfa on the coast of Abu Dhabi.

Are you ready for the future of travel?

previous post
UAE: Pilgrims applying for Hajj must be vaccinated, boosted and under 65
next post
Watch: The teaser of The Real Housewives of Dubai is out