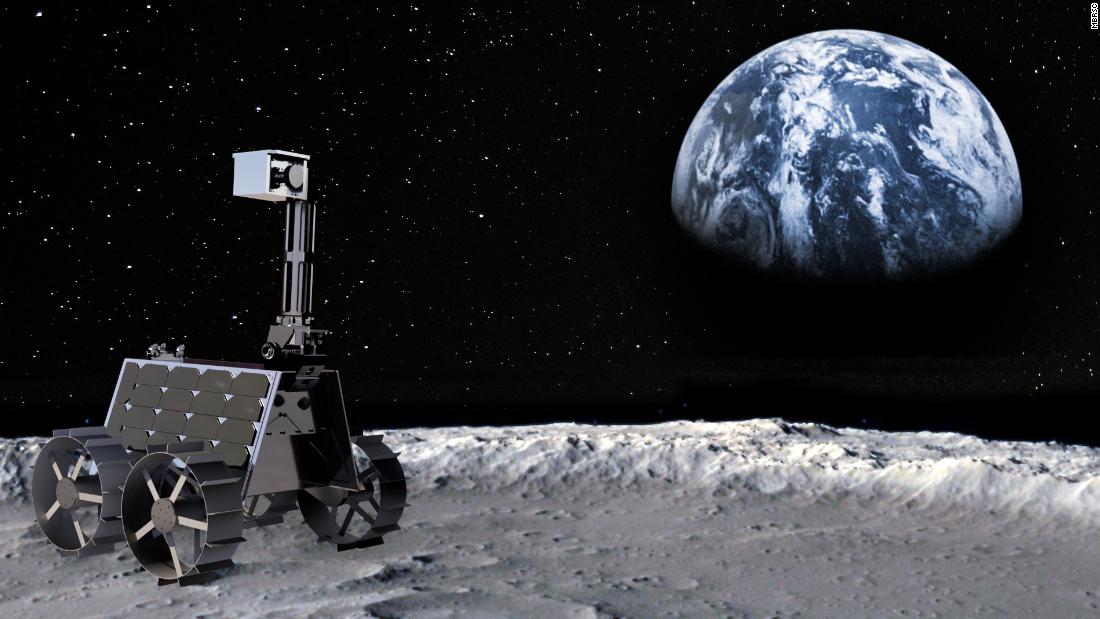 The UAE’s mission to the moon in on track for launch in the next few months. This came as the UAE President and Vice-President met members of the Emirates Lunar Mission team.

Sharing photos from the meeting, the President, His Highness Sheikh Mohamed bin Zayed Al Nahyan, tweeted: “This historic project is further expanding the UAE’s contribution to the space sector and enabling our people to harness their knowledge and skills to serve their country and humanity.”

In one photo, the UAE President is seen checking out the Rashid Rover that is scheduled to land on the lunar surface later this year. It will mark the Arab world’s first mission to the moon’s surface. A successful mission would make the UAE the fourth country globally to land on the moon.

His Highness Sheikh Mohammed bin Rashid Al Maktoum, Vice-President and Prime Minister of the UAE and Ruler of Dubai, also tweeted photos from his meeting with the team and confirmed that the Rashid Rover will land on the moon “in the next few months”.

“The rover will take the aspirations of our people to new heights and pave the way from the surface of the moon to a new scientific phase in the history of our country,” he tweeted. Sheikh Mohammed bin Rashid signed one part of the Rashid Rover, which was developed and assembled by Emirati engineers and researchers at the Mohammed Bin Rashid Space Centre. Named after the late Sheikh Rashid bin Saeed Al Maktoum, former Ruler of Dubai, the rover is scheduled to be launched in the fourth quarter of 2022. It will blast off onboard a Space X Falcon 9 rocket from Florida, US.