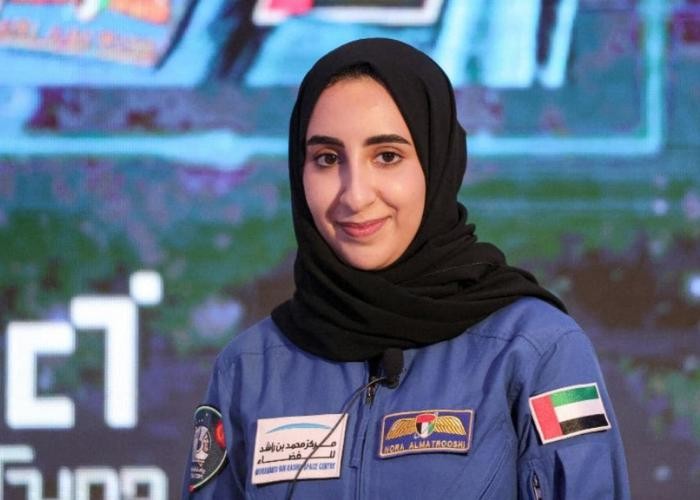 Emirati astronaut Nora Al Matrooshi has made it to Forbes list of 5 Arab women who made history in 2021. Al Matrooshi, who is the Arab world’s first female astronaut, was selected from among thousands of applications for the second batch of the UAE Astronaut Programme in April 2021.

Al Matrooshi and Mohammad AlMulla were chosen from 4,000 candidates to train with the Nasa space agency for future space missions. In September 2021, Al Matrooshi flew to Nasa’s historic Johnson Space Center to train for the 2021 Nasa Astronaut Candidate Class, which she officially joined on January 1, 2022,” Forbes said in its report.

The Emirati astronauts will train in five major categories over the next two years of the programme. These include operating and maintaining the International Space Station’s (ISS) complex systems, training for spacewalks, developing complex robotics skills, safely operating a T-38 training jet, and Russian language skills.

previous post
Camping 2.0 at Salt Campsite
next post
Check Out NFTs And Much More At Art Dubai 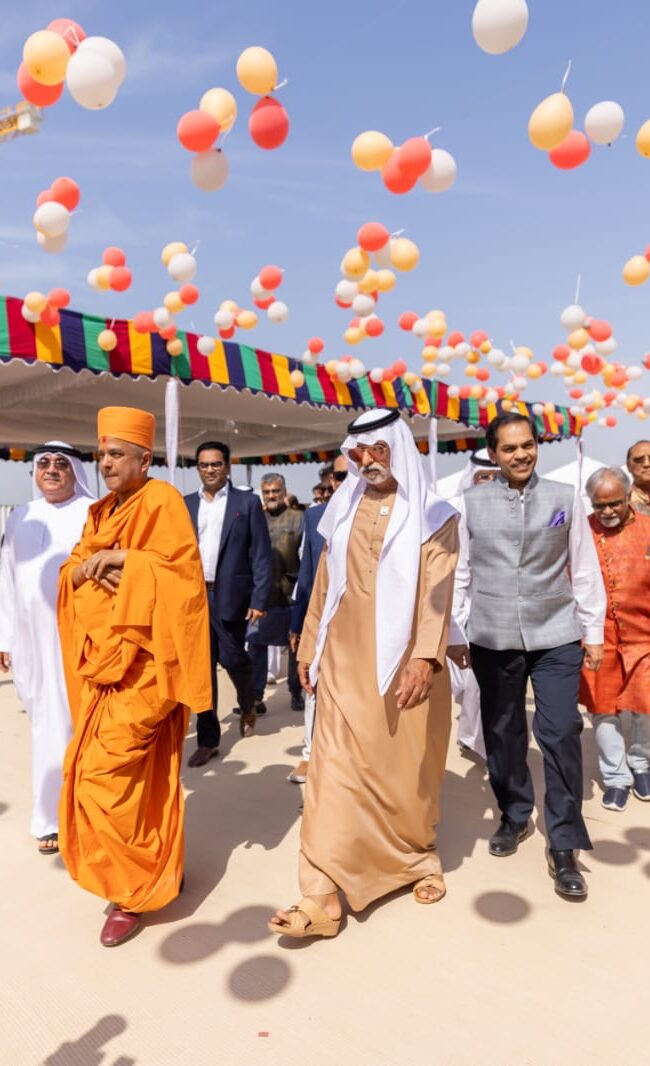 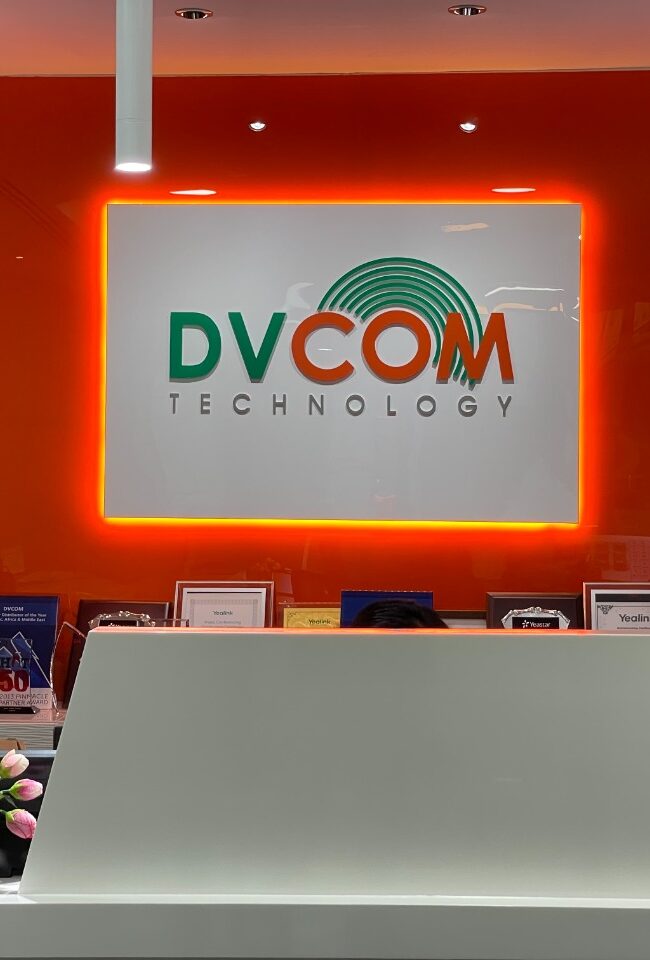