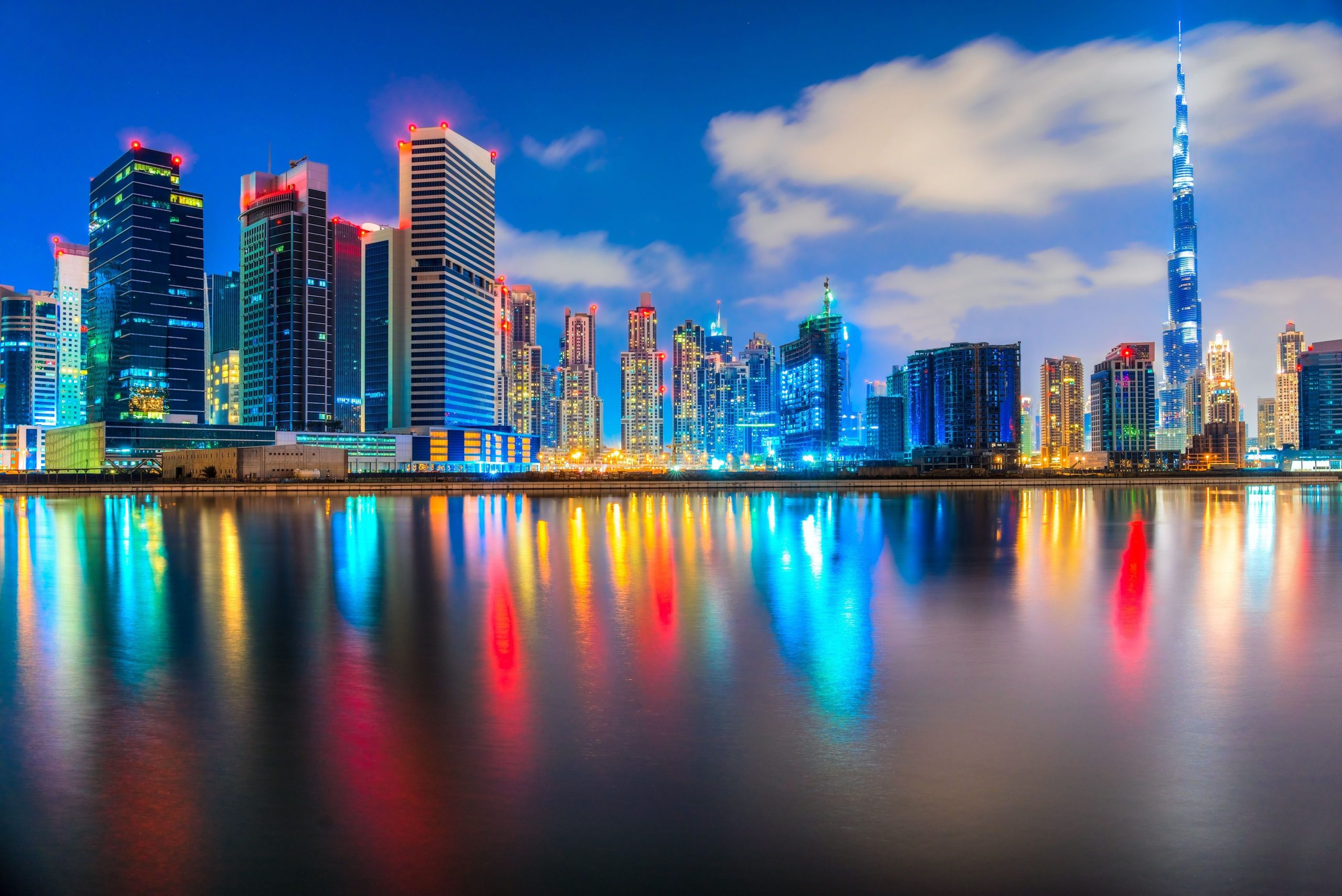 A total of 2,098 real estate transactions worth Dh4.5 billion were conducted during the week ending February 18, 2022, according to figures released by the Dubai Land Department.

The sum of the amount of mortgaged properties for the week was Dh955.1 million, with the highest being a land in Island 2, mortgaged for Dh158 million.
As many as 56 properties were granted between first-degree relatives worth Dh54 million.

previous post
Why increasing daily step count is important, Seha explains
next post
VIRAL BABY SHARK IS COMING TO CINEMA SCREENS DO DO DO DO