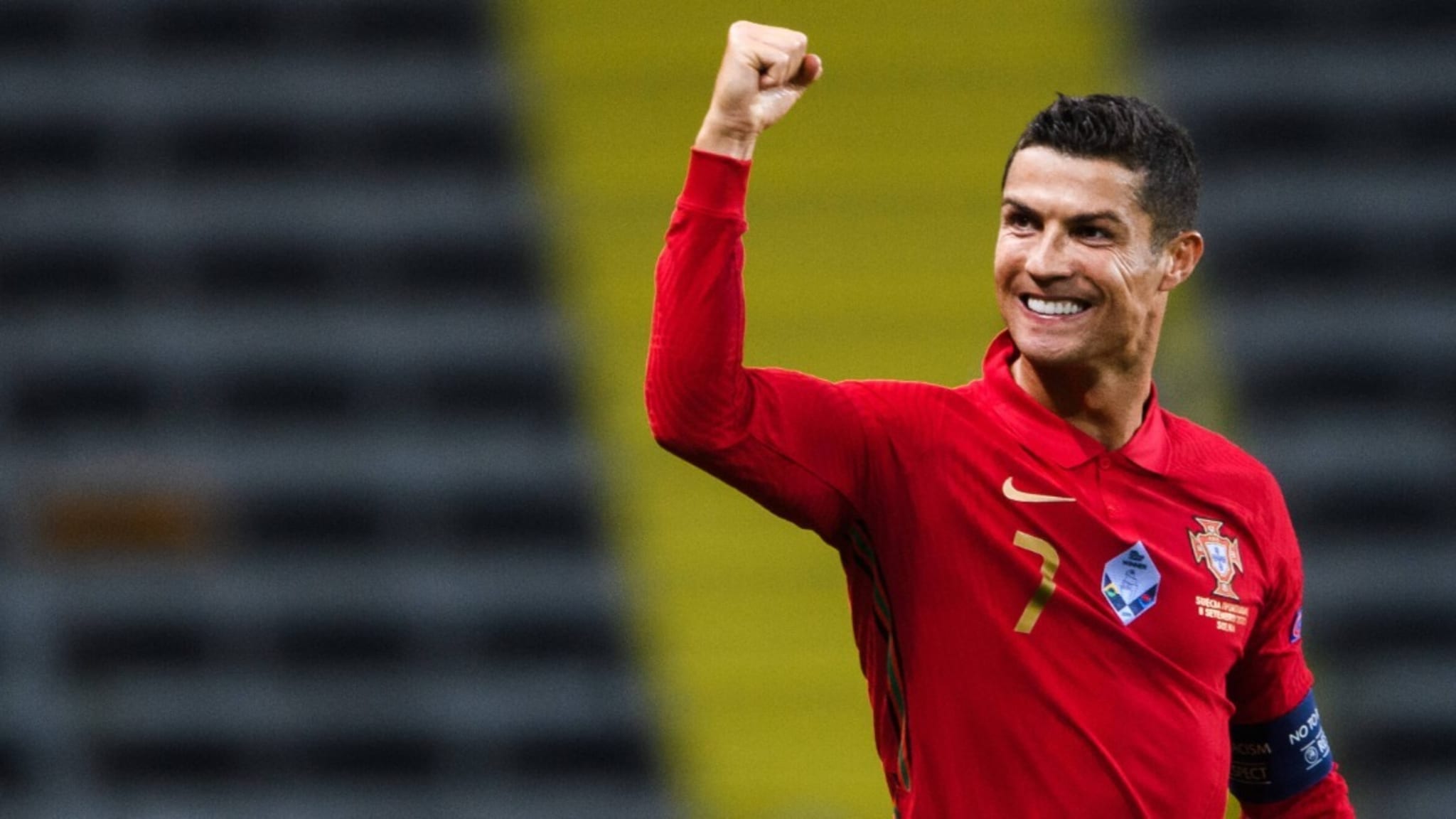 Portugal superstar Cristiano Ronaldo and records walk hand-in-hand. And in a latest, the Manchester United forward has become the first person to have 500 million followers on Instagram. Ronaldo, now almost has the double number of followers than former India captain Virat Kohli. Argentine superstar Lionel Messi is on the second spot.

As of November, Ronaldo, 37, had 500 million followers on Instagram. His nearest opponent, Argentine superstar Lionel Messi had 376 million followers on the social media platform. Both players have more followers than worldwide-famed celebrities such as media personality and model Kylie Jenner, musician Selena Gomez, and actor and professional wrestler Dwayne Johnson, also known as “the Rock.” Only Instagram’s brand account beat Ronaldo and others as it has 569 million followers. 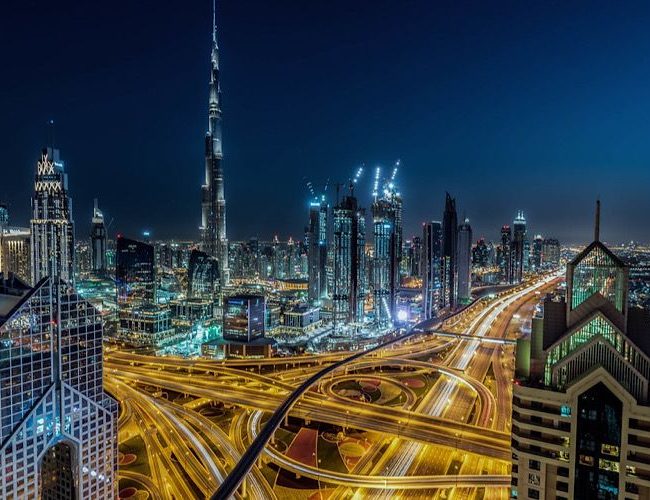 Dubai named one of the world’s most instagrammable destinations