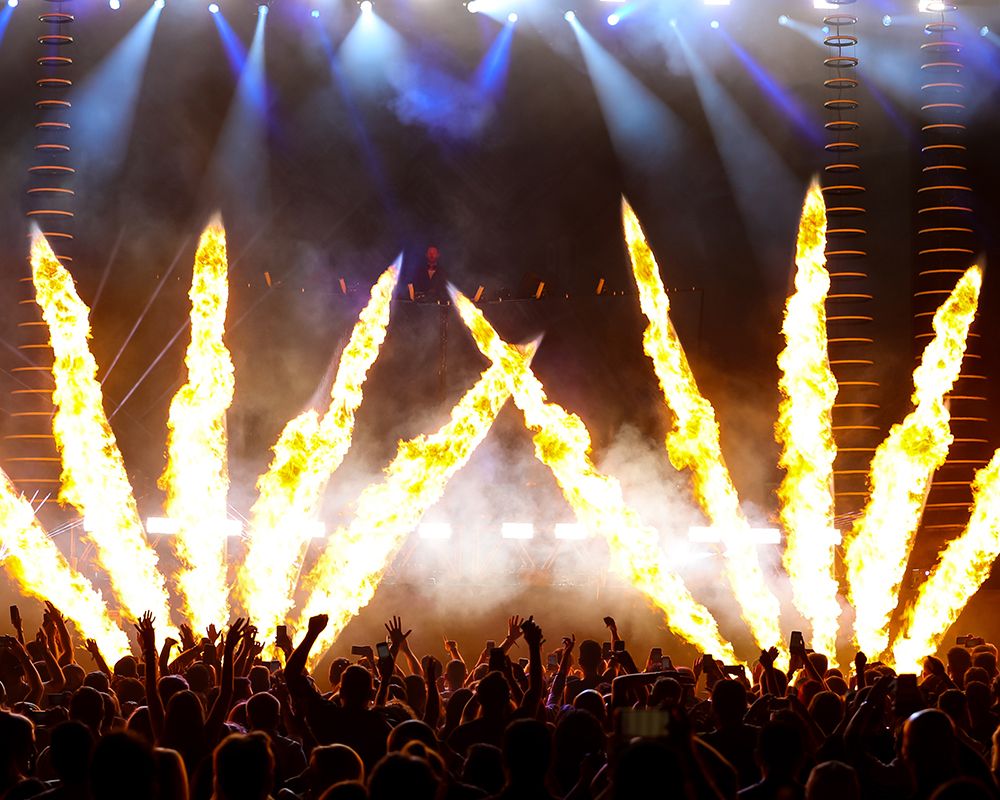 We’re going to be alright—Kendrick Lamar will be headliningthe F1 Yasalam After-Race Concert in Abu Dhabi on Saturday November 19.

On the eve of the Formula 1 Etihad Airways Abu Dhabi Grand Prix 2022, the final day of the Formula 1 season, Lamar will hit the stage, capping off what has been an extraordinary year for the multi-talented, multi-platinum Grammy winner, 10 years on from his breakthrough album good kid, m.A.A.d. city was released.

Lamar will be joining Swedish House Mafia in this year’s After-Race lineup, who will be taking the stage on Friday night, November 18. Sunday’s headliner has yet to be announced.