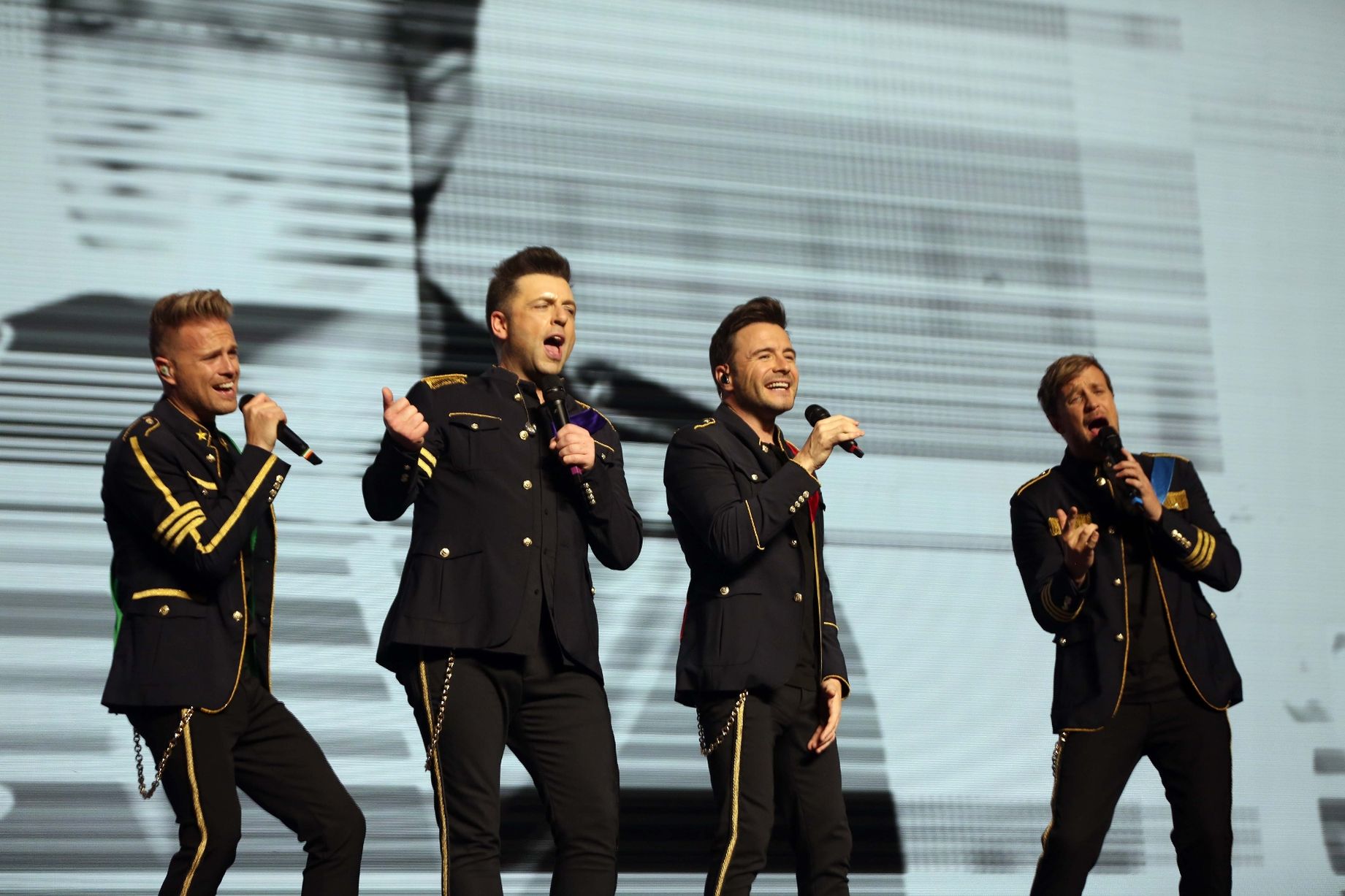 Boys and girls, it’s the time to ‘fly without wings’ as Westlife have announced that they are bringing their world tour to UAE for the first time. It’s time to embrace your inner fangirl, as The Wild Dreams Tour will see the band perform some of their greatest hits in Abu Dhabi this September. The popular Irish boyband will perform in Riyadh before heading to the UAE. The four-piece band will perform on September 29 in the capital city as part of their much anticipated world tour.

The show’s venue remains to be confirmed. Organised by Live Nation, the event’s tickets and the prices have also not been revealed. However, fans can register on the Live Nation website to receive all the details. Westlife is expected to perform all their crowd pleasers including Swear It Again, What Makes A Man, World of Our Own and Flying Without Wings. The group are no strangers to the Middle East – they performed in the UAE’s Coca-Cola Arena back in 2019, but this is the first time that they are coming to Saudi Arabia. So put the dates in your diary and get ready to swoon. 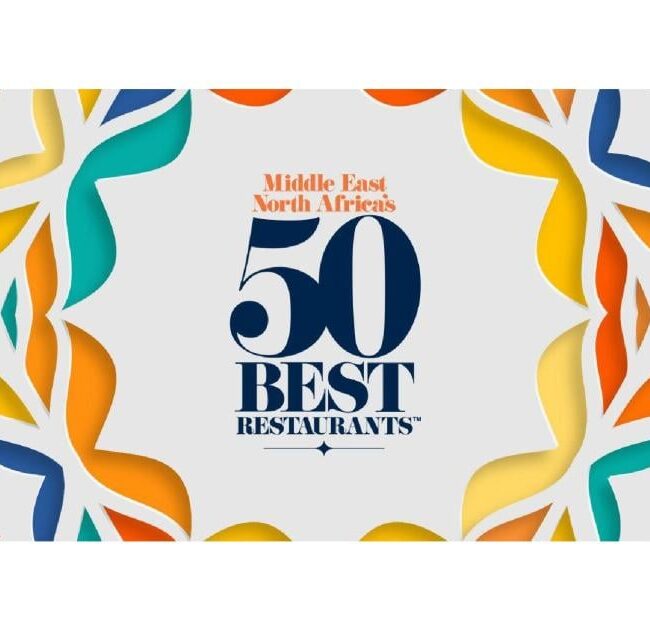