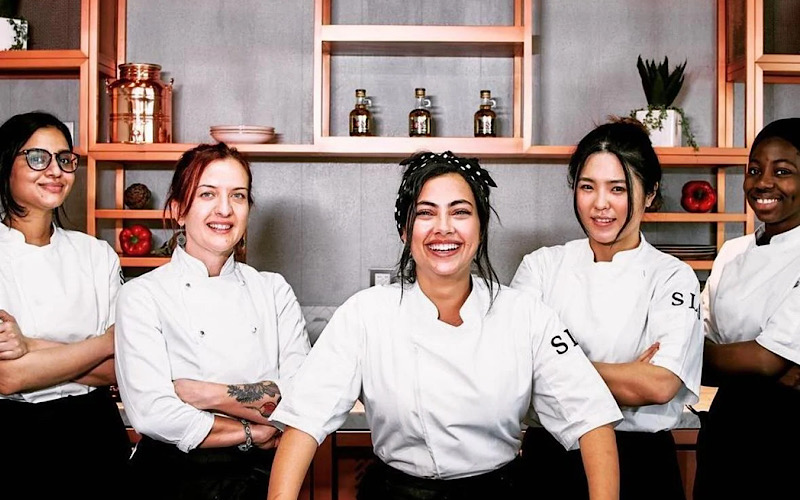 Who runs the world? Girls Girls. Women should be celebrated every day and that’s just facts. Today BuzZzing has a look at women-led restaurants in the UAE as we head closer towards March 8, Women’s Day.

Owner and executive chef Lily Hoa Nguyen has done so well at bringing the true flavours of Vietnam to Dubai’s JLT that she ended up opening a second branch of Vietnamese Foodies in Downtown Dubai earlier this year. The menu promises fresh, healthy cuisine, with dishes such as pho, summer rolls and bao buns on the menu. This restaurant is also known for its extensive vegan and gluten-free menus, which are forever expanding. The first branch is a quaint little spot in cluster D, offering outdoor seating by the lakes.

This Levantine kitchen can also be found in cluster D, JLT, where chef and founder Salam Dakkak has set up a restaurant inspired by her mother (Maryam). You will find Dakkak (wo)manning the kitchen or socialising with guests in the congenial dining room, which resembles a cosy living room. Formerly a school owner and cooking teacher in Saudi Arabia, Dakkak, who grew up in Jordan, made it her mission to bring traditional Arabian flavours to Dubai, infusing fresh ingredients and recipes just like her mum used to make.

Silvena Rowe is behind this restaurant at Jumeirah Fishing Harbour in Dubai and she’s just about to open a new restaurant in Jumeirah Golf Estates, too. Her vision was to make healthy food taste like it’s too good to be true. Omnia Gourmet is now a favourite among many of the emirate’s health-conscious diners, thanks to its mix of diet-friendly options, from gluten-free breads and dairy-free breakfasts to her colourful salads and fresh-from-the-sea-that-morning fish dishes. Sure, there are burgers on the menu, but we’re talking grain-fed Angus patties and free-range Emirati chicken between those brioche buns.

Any burger-lover worth their salt will know of this UAE concept, as it basically introduced food trucks to the country – not to mention serves some of the best sliders around. But did you know it was started by two women? Amal Al Marri and Deem Albassam had the idea back in 2013 to open a simple yet gourmet dining experience. They bought a pair of Airstream trailers and founded the UAE’s first mobile dining experience. It caught on and, today, it’s still going strong, with locations across the Emirates and also in Saudi Arabia. You’ll spot the truck on Kite Beach, at Dubai Marina, in Mushrif Central Park and over in Al Ain, to name a few.

Any other women-led restaurants we missed out on? Let us know in the comments below. 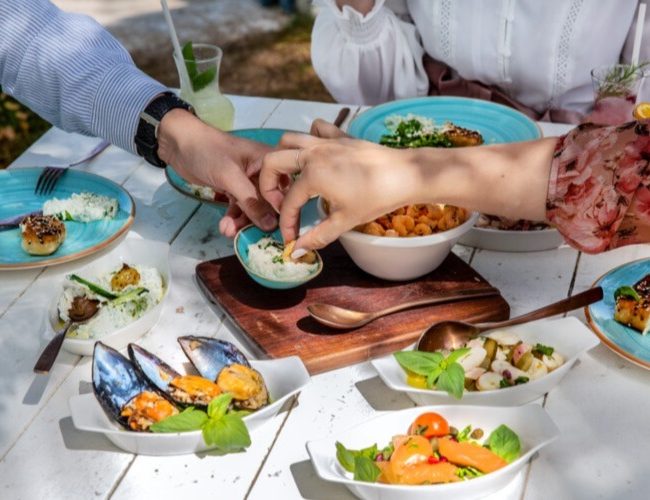 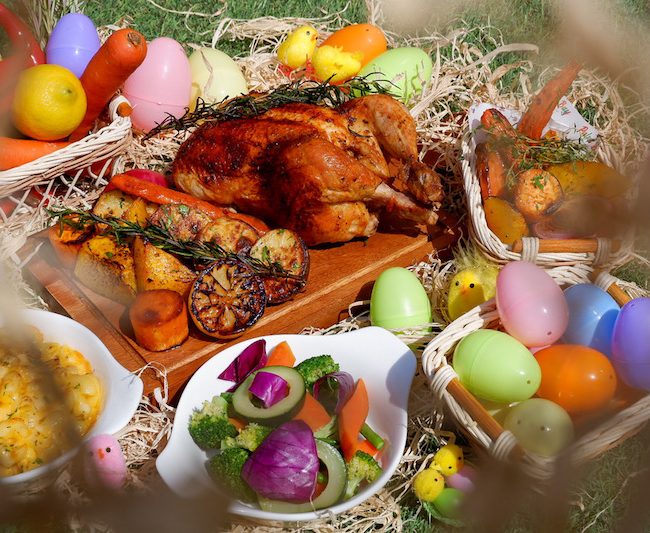 7 places to celebrate Easter in Dubai