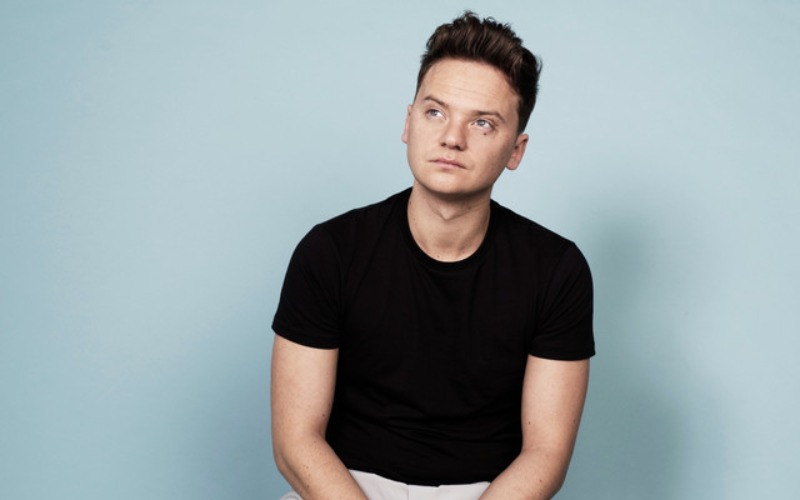 British singer Conor Maynard is set to perform at the Coca-Cola Arena next month as he makes his return to the stage in Dubai for the first time since 2018.-ADVERTISEMENT-

The British popstar will perform for fans in the region on Sunday May 8, bringing with him a collection of his best-loved tracks sure to have you singing along. Tickets are on sale now, priced from Dh100.

Conor Maynard rose to fame a decade ago after being discovered on YouTube, and went on to release catchy pop-hits such as Can’t Say No and Turn Around with Ne-Yo. In more recent years Maynard has turned his attention to covers, putting his signature spin on Adele’s tear-jerking smash hit Hello, Someone You Loved by Lewis Capaldi, and most recently Whitney Houston’s Dance With Somebody. So, we can’t wait to see what his Dubai set list will look like.

The concert, presented by Blu Blood Experience, forms part of the ‘Eid in Dubai’ celebrations, which will also see Afrojack and Steve Aoki  will spin back to back on Tuesday May 3 at the City Walk arena.

Supporting Maynard will be British-Pakistani singer-songwriter and rising star Zack Knight. A social media star in his own right, Knight’s videos have amassed more than 850 million views on YouTube, and you can expect to hear some of his biggest releases when he takes to the stage next month, including Galtiyan, Nakhre, Gotta Go and Thumka.

previous post
‘Hand of God’: Maradona’s iconic shirt to be auctioned
next post
Find out which 4 countries now have a billionaire