Aquaventure announces the return of ‘After Dark’ party 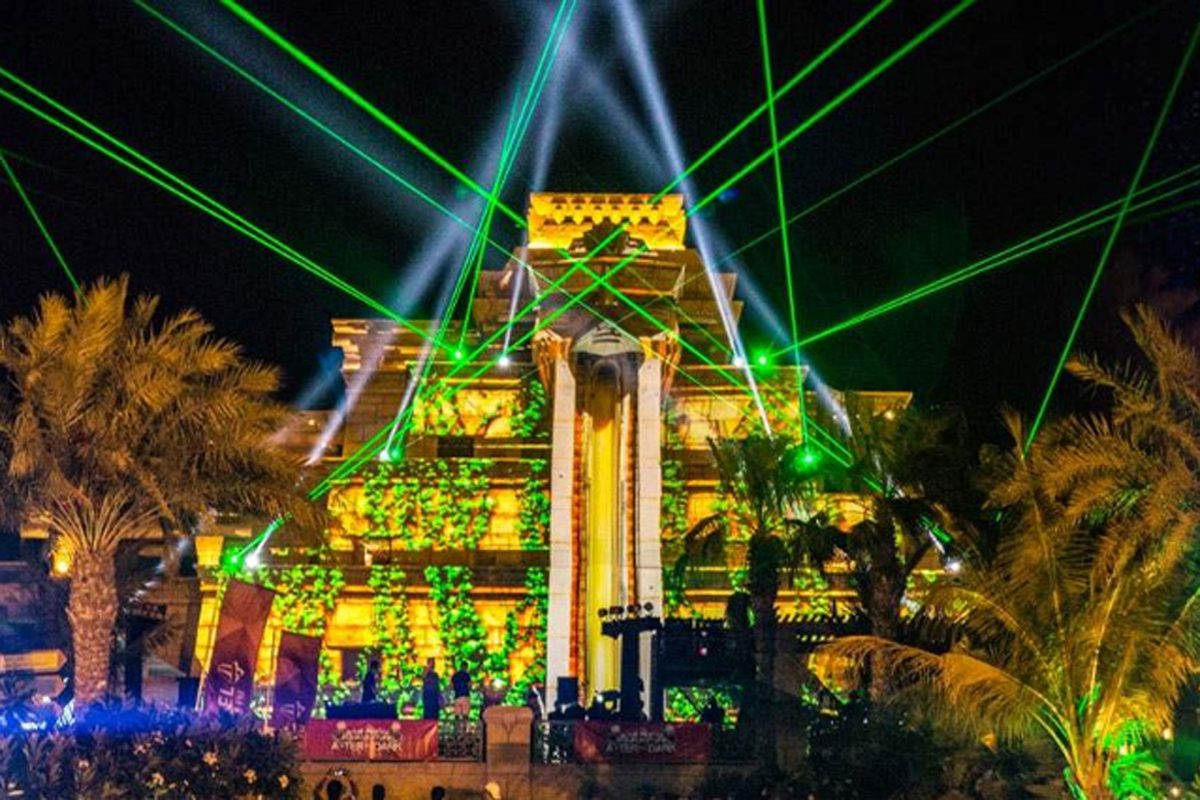 After three years, the UAE’s biggest moonlit waterpark party, Aquaventure After Dark, is returning to close the summer season in style. Waterpark fans over the age of 16 can look forward to three towers’ worth of action-packed fun with up to 105 rides, slides, and attractionsto choose from, three live DJ zonesplaying the Summer’s top tunes,on the ground activations sponsored by Coca Cola, an array of tasty food options, and a Virgin Radio zone. Running from 7pm until midnight on Saturday, August 27 limited early bird tickets are now on sale for just Dh199.

With good vibes only, next-level entertainmentwill include top DJs from around the globe –Parisian DJ Keza, regularly in residence at Dubai’s most prestigious clubs, Egypt’s DJ Kaboo whose Arab ‘trap’ tracks feature in Marvel’s Moon Knight series, and Dubai’s famed turntable revolver DJ ‘MrShefCodes’ – all spinning beats to provide the soundtrack to an unforgettable night. With a completely different music vibe at all three towers, partygoers will feel like they’re at a festival – sliding and dancing through each zone while laser shows dazzle them all night long. Atlantis Aquaventure’s official radio partner, Virgin Radio Dubai 104.4, will also join the party, with an exciting, exclusive competition.