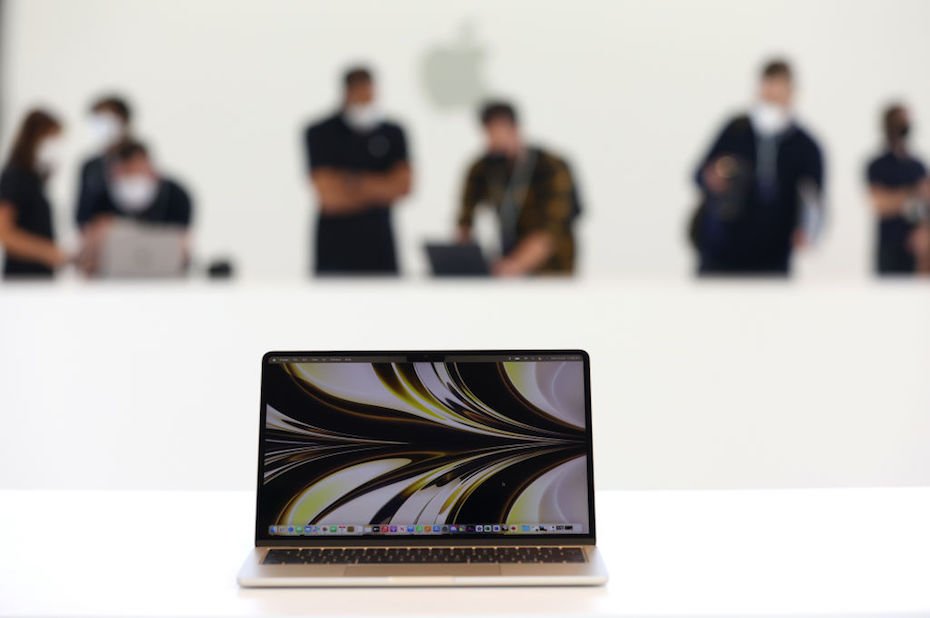 Apple has introduced a completely redesigned MacBook Air and an updated 13-inch MacBook Pro, both powered by the new M2 chip — which takes the breakthrough performance and capabilities of M1 even further. MacBook Air takes everything users love about the world’s best-selling laptop to the next level. With an all-new, strikingly thin design and even more performance, MacBook Air also features a larger 13.6-inch Liquid Retina display, a 1080p FaceTime HD camera, four-speaker sound system, up to 18 hours of battery life, and MagSafe charging. It is now available in four finishes — silver, space gray, midnight, and starlight. M2 also comes to the 13-inch MacBook Pro, the world’s second best-selling laptop — delivering incredible performance, up to 24GB of unified memory, ProRes acceleration, and up to 20 hours of battery life, all in a compact design.

The new MacBook Air and updated 13-inch MacBook Pro join the even more powerful 14- and 16-inch MacBook Pro with M1 Pro and M1 Max to round out the strongest lineup of Mac notebooks ever offered. Both laptops will be available next month.  The latest version will be 40% faster in handling some pro apps, but around 18% overall, according to Apple.

The new capabilities should be a boon for Apple fans, even if there were few major surprises at the event. The shares were little changed following the announcements, trading at $145.38 as of 3:28 p.m. in New York. Apple is down 18% for the year, part of a broader pullback for tech stocks.