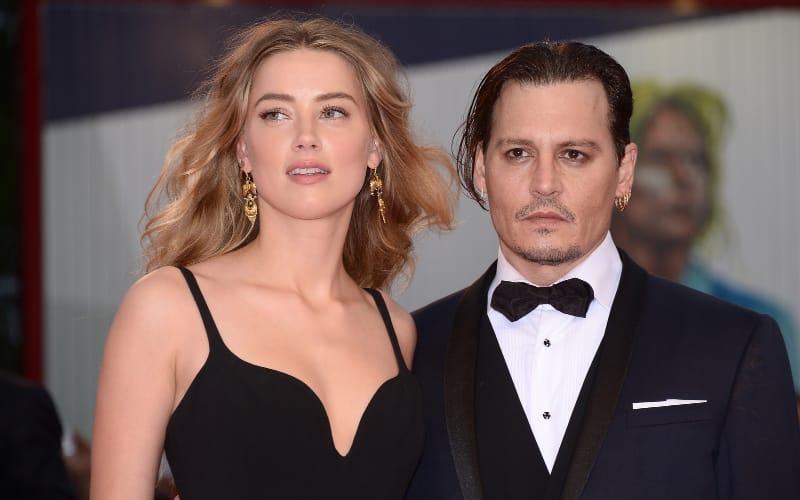 A jury has ruled in favor of Johnny Depp in his libel lawsuit against ex-wife Amber Heard. After reaching the verdict, the jury read out its findings in the courtroom:

“Has Mr. Depp proven all the elements of defamation, answer: yes!

Has Mr. Depp proven by greater weight of the evidence that question the statement made by Ms Heard in public, answer: yes!

The statement was about Mr. Depp, answer yes!

The statement was false, answer: yes!”

While reading the damning verdict in the Johnny Depp and Amber Heard defamation trial the jury not only established the allegations of domestic abuse as false it also opened the doors to other such claims resulting from #metoo allegations. The defamation verdict going in favor of the ‘lovable pirate’ marks a shift in the perception and the narrative that the accuser is always right and must be given full, unquestioned hearing, now stands under a serious doubt. The Washington Post which allowed Amber Heard it’s platform to air one-sided version of events, which now stand proven as false, would likely think twice before doing the same when another ‘victim’ steps forward accusing a celebrity of abuse.

The jury awarded Johnny Depp $10 million in compensatory damages and $5 million in punitive damages. It also granted a win to Amber Heard for a $2 million defamation case against Depp’s lawyers accusing her of creating a hoax and planting evidence to accuse him of violence.

While that may seem like a balanced result, the fact is the verdict tilted in favor of Johnny Depp, much like public perception has during the six-week trial.

Amber Heard has claimed death threats against her by fans of the Hollywood star, and many experts, including one who testified in court, believe the sentiment on social media has been one-sided in favor of Depp.

In Intimate Partner Violence, or IPV, much of what happens is behind closed doors. The onus of proof largely depends on how the case would go. In this case, it was on Johnny Depp to prove he never assaulted Amber Heard, and he was able to do that not by producing much evidence but by showing the lack of evidence on the side of Amber Heard.

This has been something which has sparked debate regarding the #metoo movement from the start. The message is clear, if you are the victim, then you better have something to show for it, or else the accuser also stands to counter sue you and make you pay. Considering how high profile many of these cases are, the defamation suits can be really severe in the compensation that can be awarded.

Many legal experts feel the trial in such cases simply comes down to ‘perception’. Amber Heard, for instance, didn’t come across as a credible witness as she overdramatized and exaggerated her story during the trial. Many of her reactions, expressions, and statements have become popular memes on social media, and while the jury is expected to be insulated from public opinion, chances are if the audience is finding something as ‘fake’ then many in the jury might do the same. During the trial many facets of both Johnny Depp’s and Amber Heard’s private lives were allowed to be made public. All this drives opinion and the jury is not immune to that.

Amber Heard’s lawyers have already made it clear that they will be challenging the verdict which they have termed ‘inconsistent’, however for now the message is, men can be victims too.