all you need to know about the new airpods 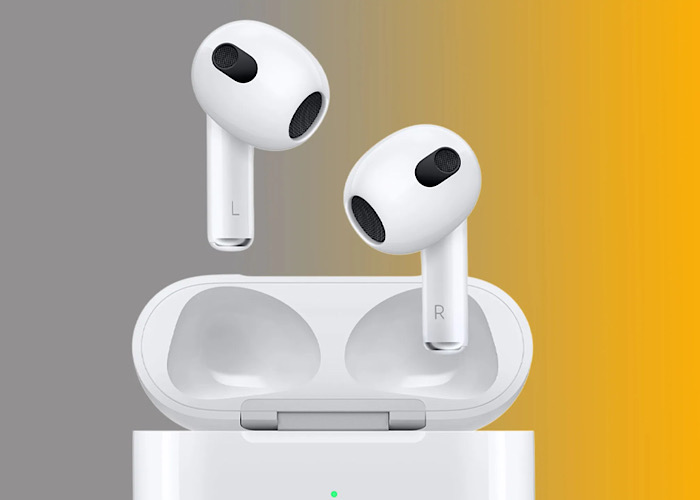 Apple’s AirPods are not just a status symbol but a household item in this age. The third generation of the world’s most popular earbud is hear (here). The newest AirPods have been re-designed to resemble the Pro model with a shorter stalk aiming to provide a better fit. Let’s dive into its newest features:

The charging case is bigger than its predecessor, a shocker! But it is still one of the smallest and most pocketable of all true wireless earbuds.

The battery is said to last over seven hours for music and four for calls. A fully charged case can recharge the earbuds up to four times.

They instantly pair with an iPhone or iPad, share the audio of the device to two sets of AirPods and automatically switch connections between Apple devices.

The make or break for earphones – improved sounds. The new AirPods are one of the best non-isolating earbuds and a step up from the second generation. Despite its rounded fit, it still produces significant bass audio while having a slightly accentuated treble. Its biggest issue is background sound. It struggles to block any outside noise. On the bright side, it does mean you’re more aware of your surroundings.

What’s new for the AirPods is the support for virtual surround sound with Apple devices dubbed “spatial audio”, which works for both movies and music that has Dolby soundtracks. It gauges the user’s head movement and adjusts the sound so that it is always centred on the screen in front of you. In simple terms, if you turn your head left, it will still play songs as if the voices are coming from the screen, now from the right ear. Quite clever right?

The earbuds aren’t repairable, scoring zero on 10 on iFixit’s repairability scale, but the tech-giant offer replacements charging per earbud. The AirPods and case are made from recycled rare earth elements, tin and aluminium. Usually, the company offers trade-in and free recycling schemes.

This is what you’ve been waiting for, isn’t it? Well, the third-gen Airpods cost Dh749. For comparison, the AirPods Pro cost Dh999 and AirPods Max cost Dh2399.

We consider the AirPods 3 a solid revamp of the popular set of true wireless earbuds, and its better design, improved sounds, longer battery life and more spatial audio make it one of the best on the market.

Although, the complete lack of noise isolation makes them harder to use in loud environments and stops them from sounding as good as rivals with silicone earbud tips.

For the price, these are certainly a great buy!

Will you be getting them or sticking to your old ones? Let us know 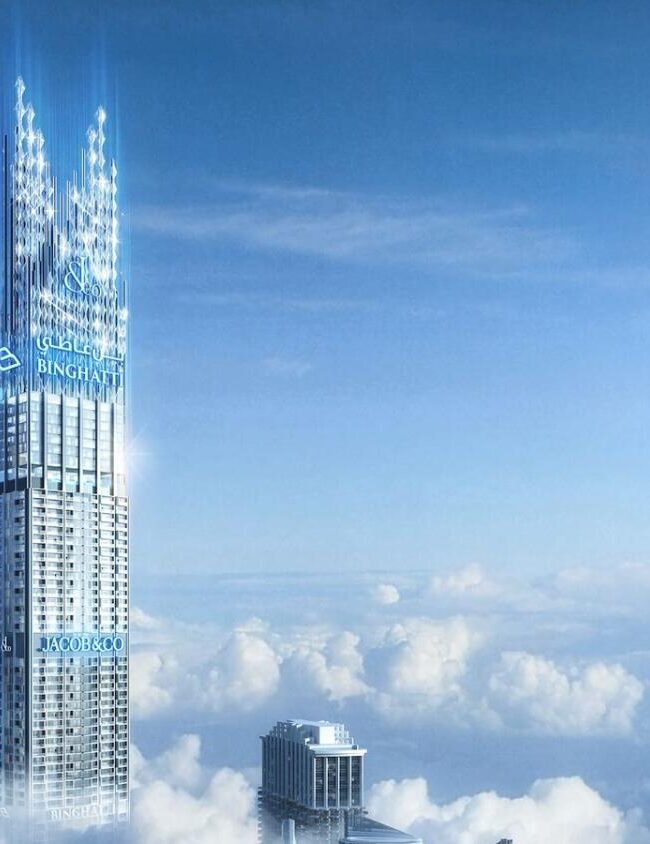 World’s tallest residential tower to be built in Dubai 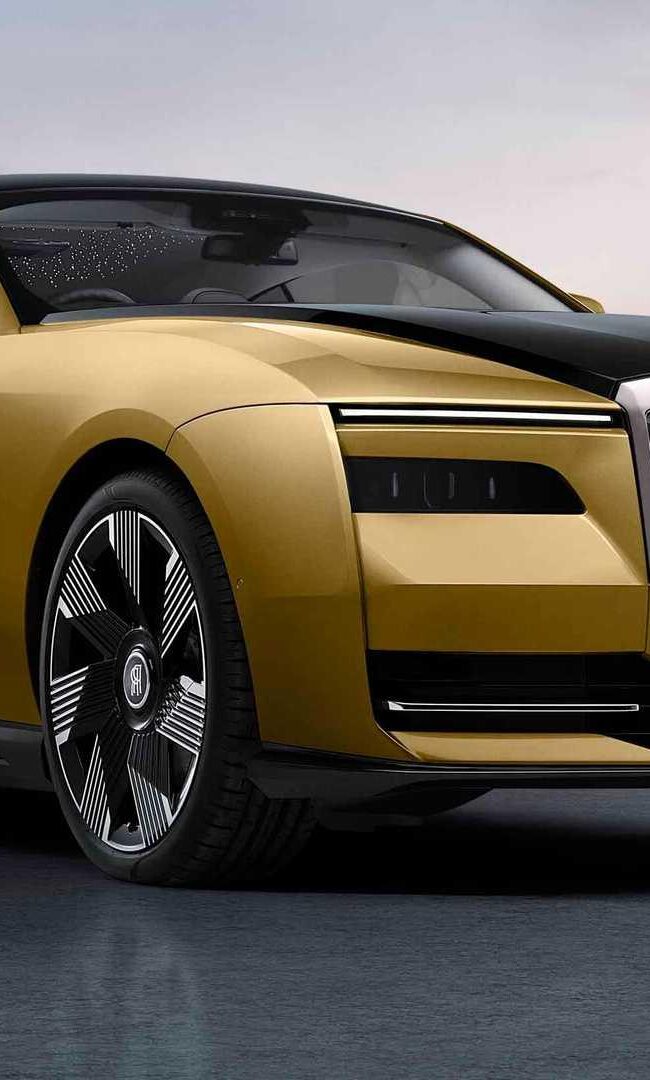