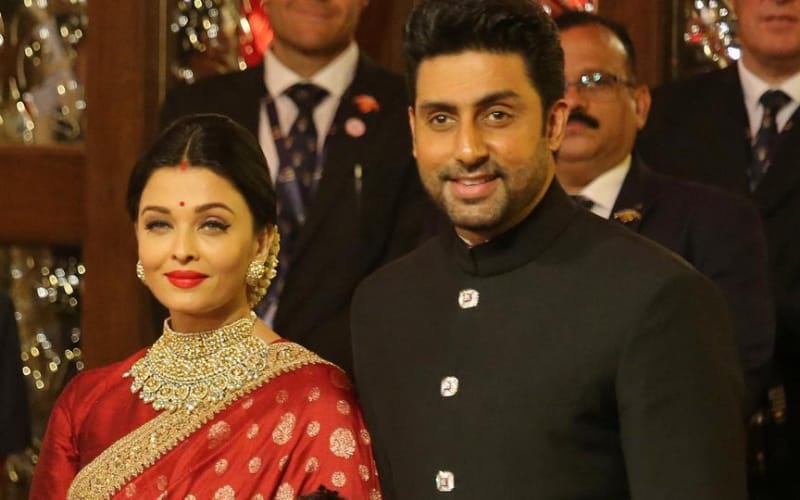 In just a few days, the world’s biggest celebration of Indian cinema, the 22nd edition of IIFA Weekend & Awards, will be held at the Middle East’s largest state-of-the-art indoor entertainment venue, Etihad Arena on Yas Island, Abu Dhabi. And, the whole Bollywood is gearing up to attend the prestigious award ceremony. Uniting the world to showcase cinematic excellence, IIFA is being held on the 2nd, 3rd, 4th June 2022. Joining the list of performers is none other than Abhishek Bachchan.

“IIFA is like family to me and it feels good to come back and perform. After being disconnected physically for more than two years, celebrations help us unite. I am excited for this reunion of the industry to be happening as the world gets together again. And I am looking forward to entertaining, meeting fans and connecting with them globally”, says Abhishek Bachchan. The actor will be joined by his wife and former Miss World Aishwarya Rai Bachchan. She shared, “I am delighted to be a part of IIFA’s 22nd edition. It has always been splendid to be a part of IIFA Awards for years. Undoubtedly, it is the global event that both the Indian film industry and its well-wishers look forward to every year.”

Aishwarya is the recipient of awards and honours including the IIFA for Best Actor at the inaugural IIFA Awards held at the Millennium Dome and in 2005 a tulip was named “Aishwarya” during the IIFA weekend in Amsterdam. IIFA also bestowed her with the honour of ACTRESS OF THE DECADE in 2009 at IIFA’s 10-year celebrations in Macau. Aishwarya also joined the IIFA celebrations in 2006, when IIFA was celebrated in the UAE for the first time.

The Bachchans, recognised globally as India’s power couple have had an exciting journey with IIFA powering the platform across foreign shores. Films such as Provoked, Sarkar, Sarkar Raj and Yuva starring the Bachchans have been premiered to rave reviews at IIFA over the years. One of the most memorable IIFA performances remains Kajarare featuring Amitabh Bachchan, Aishwarya Rai Bachchan and Abhishek Bachchan.

Salman Khan will be hosting this year’s IIFA while Riteish Deshmukh and Maniesh Paul will co-host with the ‘Dabangg’ star.  Meanwhile, IIFA Rocks will be hosted by Farah Khan Kunder and Aparshakti Khurana.