A rainy week lies ahead for UAE residents 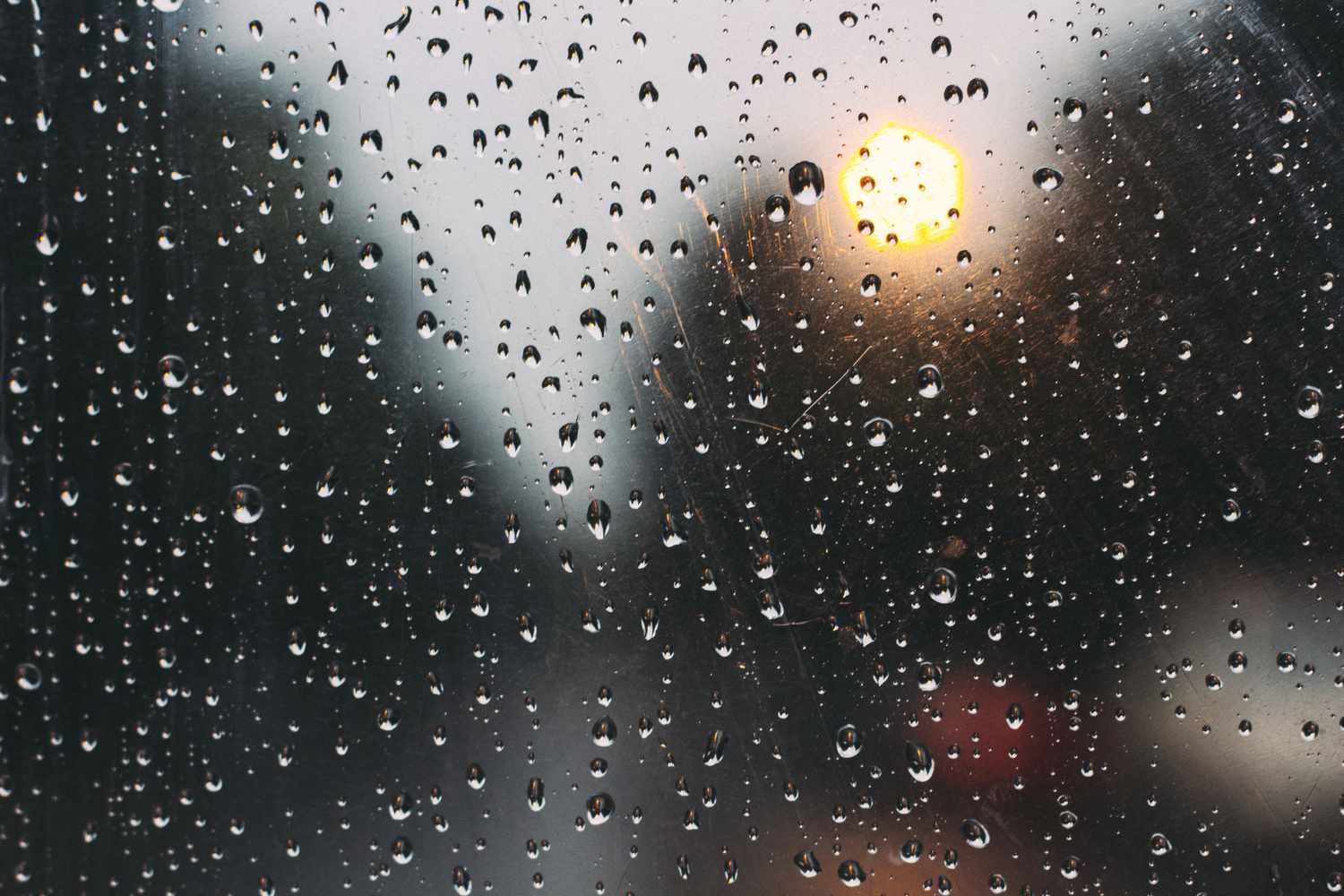 UAE residents can expect a wet week ahead with rain forecast until Friday. The day will be partly cloudy in general and cloudy at times over scattered areas with a chance of rainfall especially over some Eastern, Coastal, and Western areas. Wednesday and Thursday will experience a heavy downpour, with the majority predicted in the afternoon.

emperatures could be as high as 27ºC in the country. Mercury is set to rise to 23ºC in Abu Dhabi and 25ºC in Dubai. However, temperatures could be as low as 14ºC in Abu Dhabi and 16ºC in Dubai and 4ºC in mountainous regions. Humidity levels will range from 30 to 75 per cent in Abu Dhabi and Dubai. Conditions at sea will be moderate becoming rough at times especially with clouds in the Arabian Gulf and, moderate becoming rough at times during the day in the Oman sea. Friday could experience some lingering light showers, but it will feel much chillier at night, with a low of 9°C forecast in Dubai. Some rain could spill over into Saturday but Sunday is expected to be dry and clear. 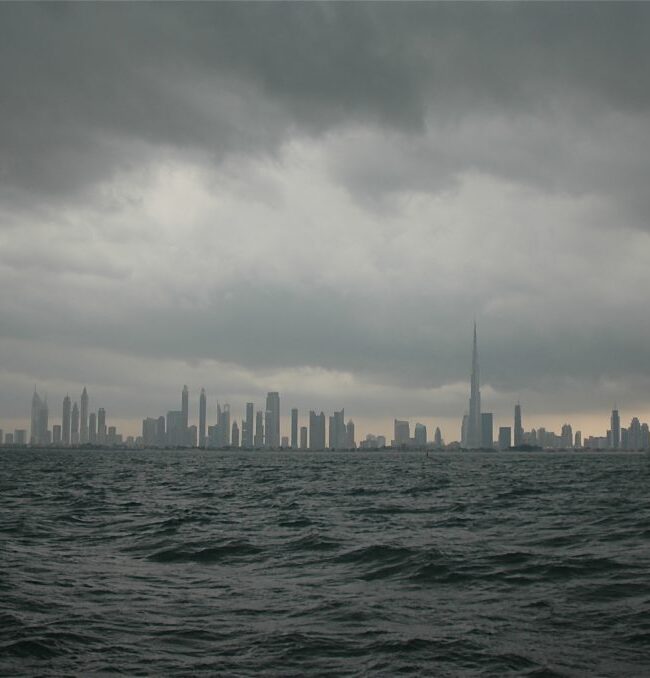