Are you a K-Pop fan? Don’t miss this massive K-Fest in Abu Dhabi this September 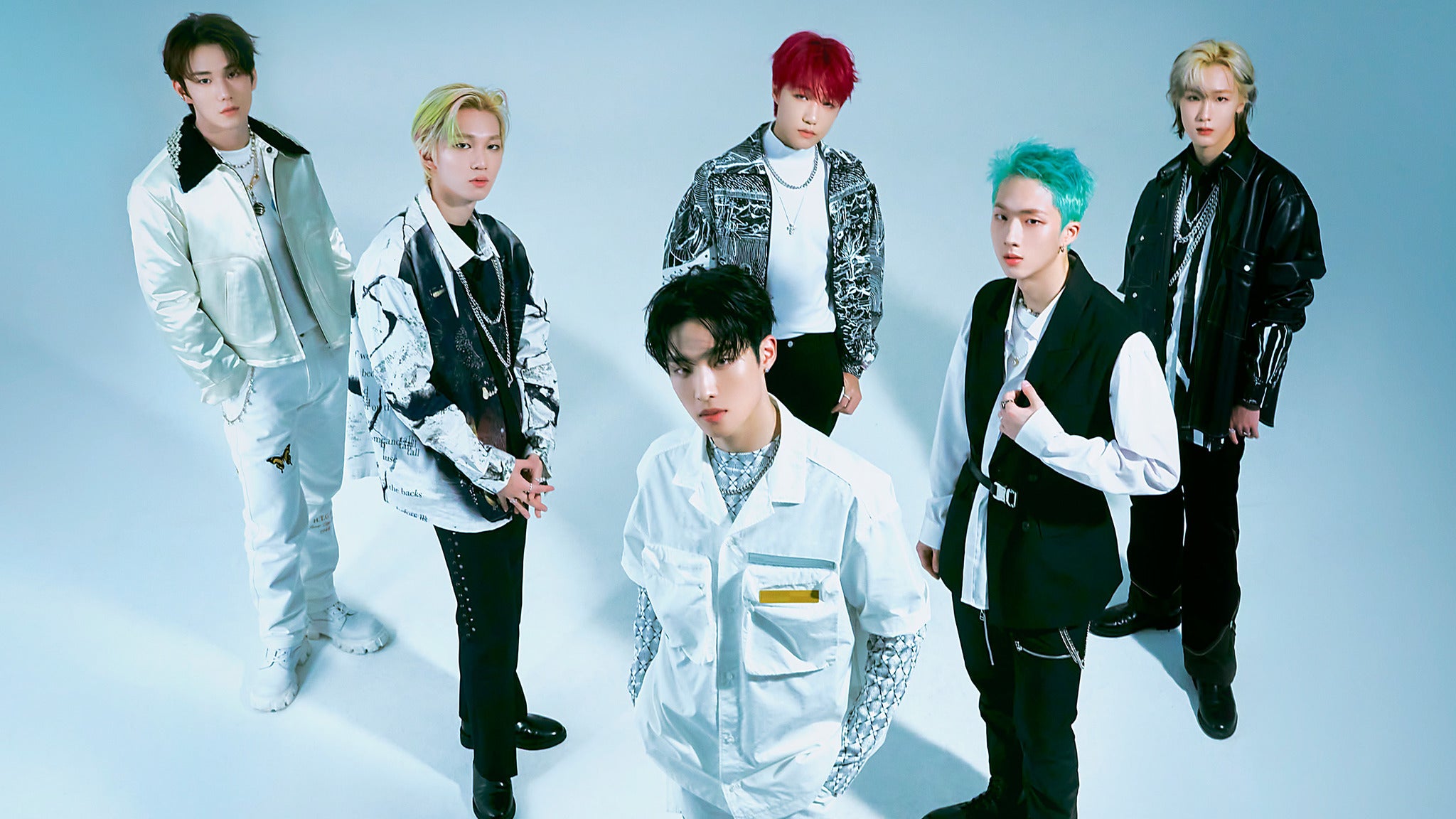 The event is bought to you by Hyperound who earlier this week, shared a video on their Instagram account announcing the festival.

The huge K-Pop festival will feature 10 of the biggest Korean music sensations and all but four names, probably the main headliners, are yet to be announced. At the moment, these are the artists and groups that are confirmed: P1Harmony, Sik-K, DJ Woogie, GOT7 member Jay B, Peakboy and The Rose. The above line-up was announced over the past five days. We can expect to know the headliners this week.

Tickets for the seated concert tickets go on sale on August 10.