A fight in the clouds: Mayweather ready to glove up again 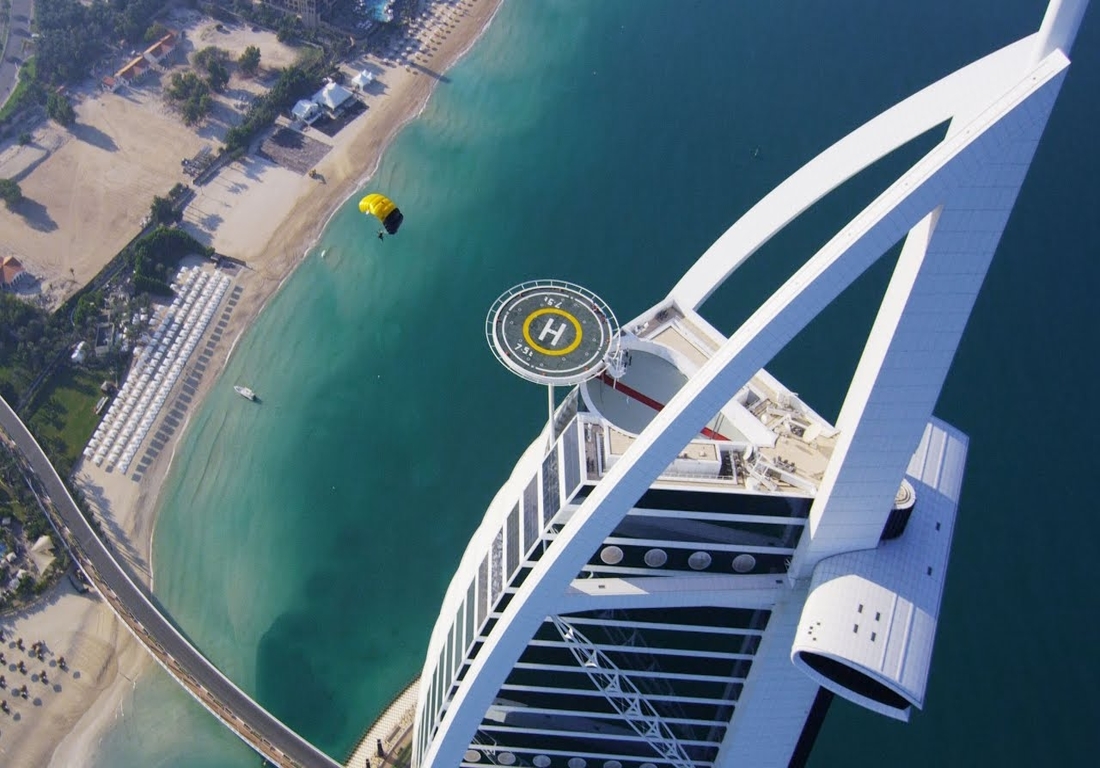 Boxing bigwig Floyd Mayweather is coming to town to throw some punches on the helipad atop the Burj Al Arab Hotel and we’re starting to feel some of that Mayweather mania.

The 44-year-old legend is emerging from retirement to participate in an exhibition fight slated for February 20 and is reportedly considering YouTuber Reshad ‘Money Kicks’ Belhasa as his opponent for the night.

Belhasa, a 20-year-old influencer who is the son of Saif Ahmed Belhasa, Emirati business tycoon with companies in sectors like education, transportation, advertising and energy, has dabbled with boxing, having fought twice in 2021. Nothing like Mayweather’s romance with the sport though.

The Burj Al Arab helipad has been the site of many high-profile sporting events before, including a game of golf played by Rory McIlroy, a tennis match between Roger Federer and Andre Agassi and even a workout by Anthony Joshua. We’re starting to think that that helipad is a helipad less and a multi-purpose sports court more.