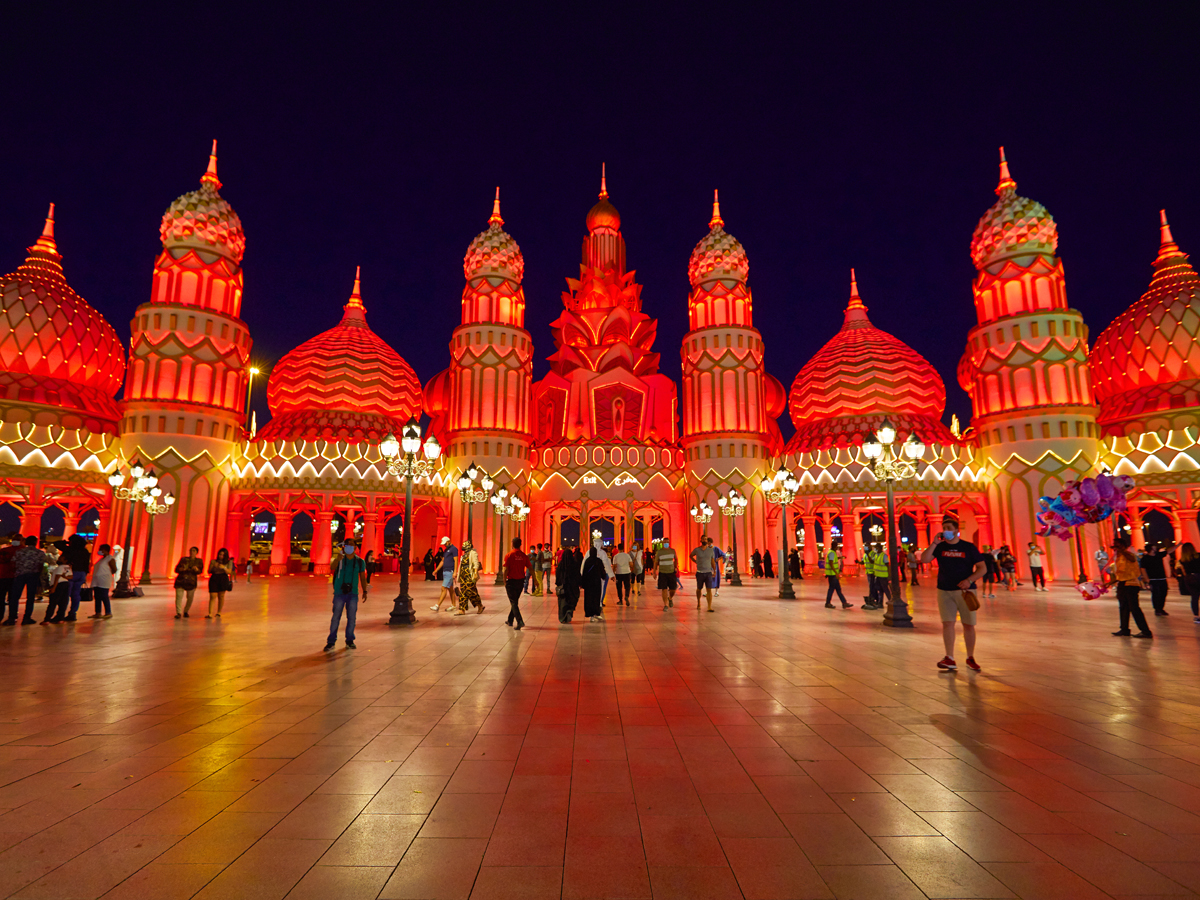 Global Village announced the first preview of new experiences and venue enhancements visitors can look forward to in the new season set to open on October 25. As of now, no end date has been announced, but the cultural entertainment destination usually remains open for six months, so we can expect it to close sometime in April 2023.

A new venture in Season 27 is the Road of Asia concept. ‘Road of Asia’ is a new pedestrian street featuring 43 kiosks from 13 Asian countries that are not represented through the 27 pavilions. Road of Asia will showcase diverse cultures and traditions from one of the world’s most populous continents, home to several of the world’s oldest civilizations.

Countries that are participating in the new season :

previous post
Are you a K-Pop fan? Don’t miss this massive K-Fest in Abu Dhabi this September
next post
RAKtopia: Music, art and wellness coming together to Ras Al Khaimah this October